A+ A-
Research Work

Research of the faculty in the field of Security and Defense Policy "is implemented on the basis and in accordance with the regulations - the Higher Education Act, Act to promote research, the Law on Scientific Degrees and Academic Ranks, Regulations under the Law of Academic Degrees and Titles and the Rules of Research and Development in the Ministry of Defense and the Bulgarian Army.

Research in the professional field is planned and implemented within the main program Research and development (Agenda 10) of the programming structure of the Defense and Army through its own budgeting of Vasil Levski National Military University.

At Hemus 2000 International exhibition of military equipment and weapons in Plovdiv the school took part with its own stand with scientific developments. Some of the most important of them are: Iskra system for automated fire control, Perla specialized artillery computer,(Control and Verification Apparatus), multipurpose aerial target.

At Hemus 2006 and Hemus 2008 new exhibits were shown - Automated processing of radiolocation information and computer security systems, video surveillance developed by teams from the faculty. 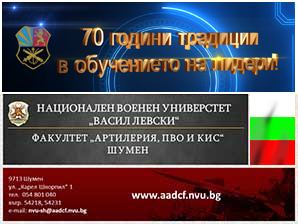 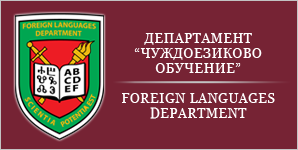 ERASMUS+
GALLERY
VIDEO
Back to top 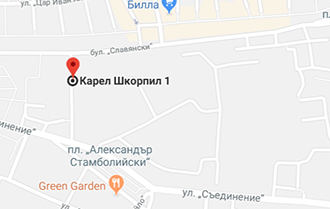